NO RED TAPE Vinyl Imprint Premiere, “Droppin Out” by The Rats of New York, with Reviews

This 2013 single is The Rats of New York’s THIRD HIT in the MAXIMUM ROCKNROLL MAGAZINE TOP TEN reviews, since this band started in 2005.

“I’ve listened to the A-side three times now and haven’t even thought about flipping the record over..”

“The Rats have emerged in NY streets in 2005 and have released four records since then on small labels like Puta Records (“The Rats EP” in 2007 and “I Don’t Understand It” in 2009), or No Red Tape (“The Tabloids” inspired by tabloids titles in 2012 and “Droppin’Out” in 2013). Their last one is certainly their best one with catchy punky tunes “Droppin’Out” and ” Cannibal Cannibal” that remind me The Undertones or late seventies NY bands.” 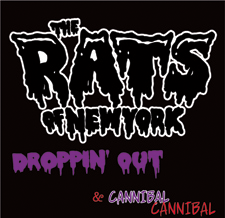 The logo features NRT’s dear old Olive, the analog tape machine that has mastered most of the bands we have produced, and continues to ZAP her one-of-a-kind tube preamps into the sounds of NO RED TAPE. 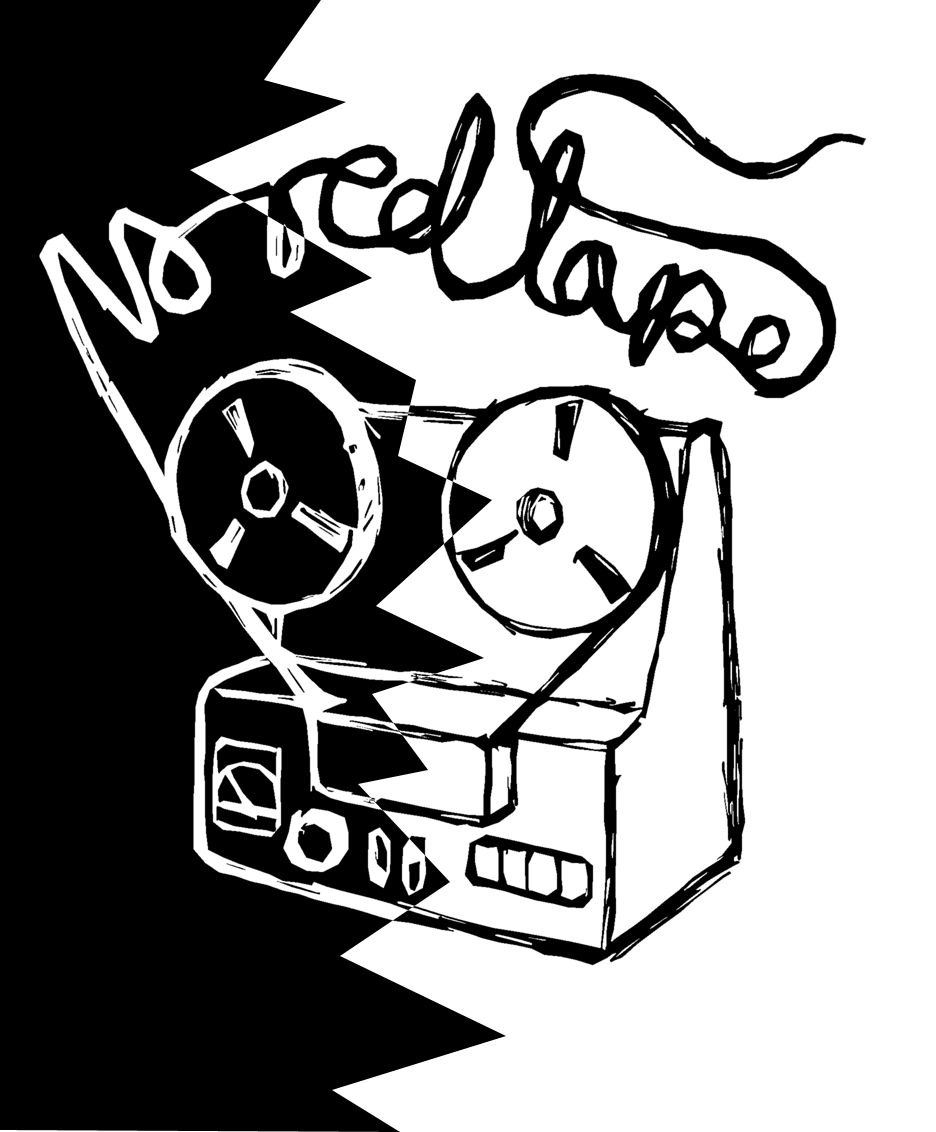